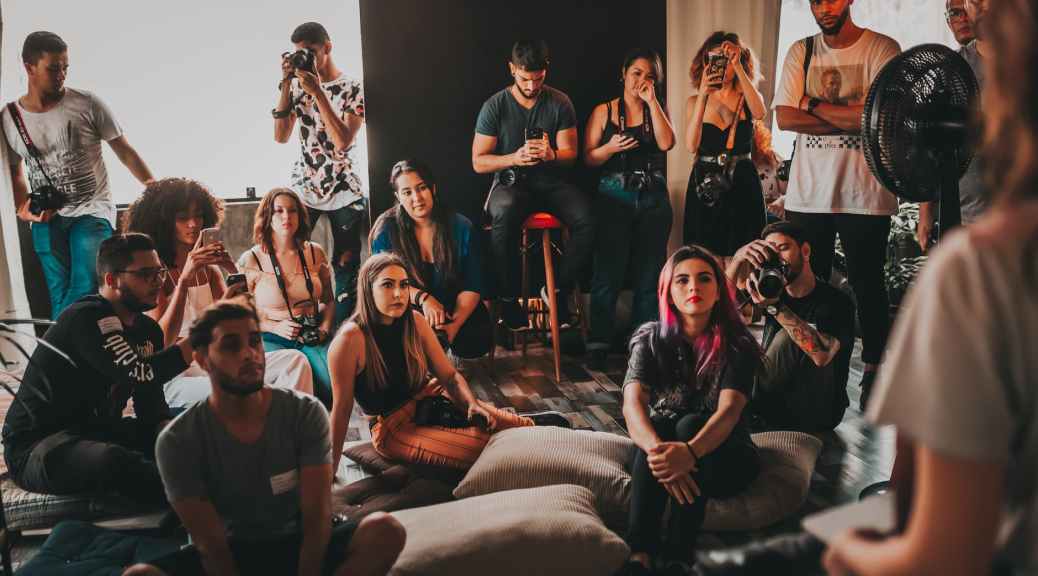 “I see you all… You’re looking up at me with my backwards hat, sitting on a backwards chair and you’re thinking: ‘Is this guy really going to be telling me about Jesus?’” said Phil. This was his first day as a youth pastor for the South Lakeland Church, but he had been a youth guide for many years in L.A. before. Certainly, his ample time working with youths would be able to overcome his ever-increasing age gap with them—he was nearly pushing 40. Even so, he still knew how to talk to the teens at their level though, talking about the new hip thing. Phil was ready.

“Well, yes, I will be talking to you a little about Jesus. But Jesus isn’t just some good and caring man from 2,000 years ago.” Phil shook his head, “No, he was much more than that. Some might even call him the first Crypto Bro.” Phil paused here to look around the room, references that teens understand always get their attention. He saw raised eyebrows and curious faces. He had them now.

“Jesus spoke the truth about something of immense value—something people were afraid of because they couldn’t hold it in their hand… They couldn’t understand it. He explained to them about the tremendous ‘return on investment’ when they placed their bets on God. The early investors, a.k.a. his apostles, traveled with him and helped spread the good word. They converted many doubters. And let me tell you—I’m an investor too. And I’m hoping to sell you guys on this no-fail opportunity for limitless growth.” He paused and smiled when he saw slow nods of understanding.

Over the next several minutes, Phil managed to keep this metaphor going longer than anyone would have expected, himself included. Near the end he glanced down at his watch with surprise, better start wrapping things up.

“Even when others renounced their faith because of pressure from the majority, Jesus would be the one who would always ‘HODL.’ He would never sell his faith… And we will never sell ours, Amen?” An enthusiastic chorus of “Amen!” answered Phil back.

He clapped his hands loudly and stood from the chair. “Thank you all for coming this evening, and really think about what kind of investment you want to make. If it were me, I would invest everything I had into this chance of a lifetime. It could be the biggest decision you ever make.”

As the teens were filtering out, he elevated his last announcement to make sure they could hear him, “And make sure you’re here next week for when we talk about Noah’s Ark. You’ll learn what you can achieve when you stay on your grind!”

After the kids were gone, Phil nodded approvingly to himself, “Still got it.”